What is wrong with me?

It started recently.    Well, relatively recently.  January  first to be exact!   My clutzy tendency’s have become scary!  I seem to be falling more and more!   Yes...quite frequently!   What is happening to me???
Now let me get this straight, I have always been a bit accident prone.  But the amount of falls I am having is really concerning.   I don’t know why...is it really just a freak of nature that I’m having a run of bad luck?
Yes, it started January first.   We went hiking on the Appalachian Trail.  We were almost back to the car and I was doing a stream crossing and something happened and I slipped and fell.   We attributed it to us not having hiked for a while and my legs being really sore and didn’t think anything of it!  We continued to hike each weekend and my legs grew stronger.
I didn’t have any more accidents in January....that I can remember.  But  February brought about another fall!   We were on a light walk.  I’m not even going to call it a hike because it was so tame!   I tripped and went down.  Again?   I was kinda confused...two times in two months.  What are the odds?
It doesn’t end there though....I fell on a hike in mid to late April.  As best we can figure out, my foot caught on a rock and I went down.    We were concerned at that point because that was accident three in just a few months.   But it didn’t end there.  One week later I had my bike accident.  ONE. WEEK!
Surely my luck would change!   But no, two weeks after that, just this past weekend I went down again!  I kid you not.   We were out on a light easier bike ride on the canal towpath. (Seriously, I’m still in near constant rib pain...it had to be easy).   We stopped to go explore a tunnel/cave. 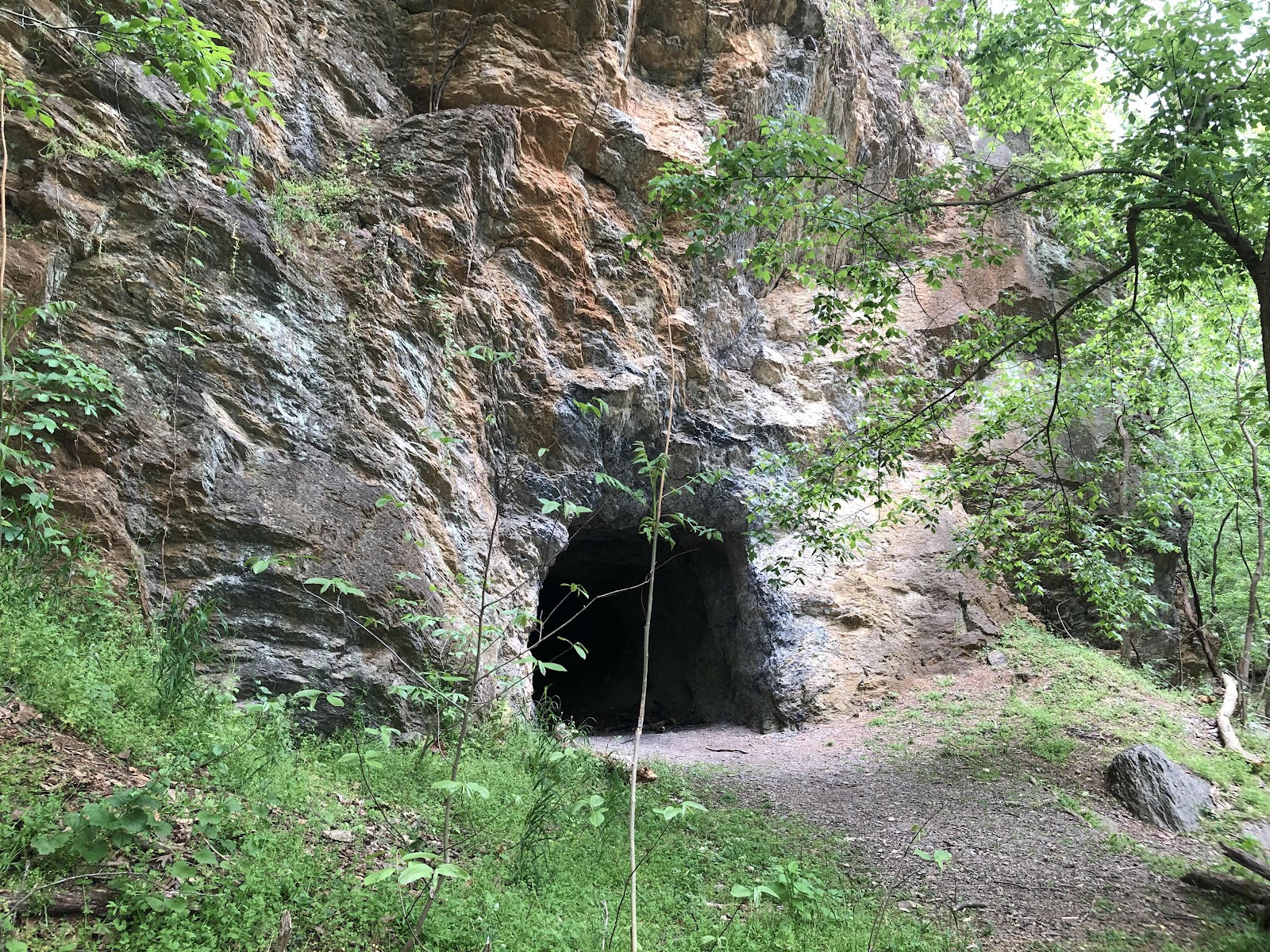 I had to go down a small slope into the canal and then back up on the other side to get to this tunnel.   Jason was taking care of our bikes so that I could be safe.  I was being careful.  I swear I was being careful!   I was moving slowly and the next thing I knew my foot slipped on gravel.  I landed with a thud on my butt.   Wow, the fall jarred my ribs (which are still really sore!)!    Luckily, I walked away with only a few scrapes on my arm and my ribs and after the initial rush of pain didn’t suffer any more damage in that area.
But you can see, these accidents are happening with greater frequency.   Looking back, we hiked a LOT the first year we were together.   I didn’t fall every hike...or even once a month.  I do remember one fall while hiking about two and a half years ago...but nothing else.  ONCE.  One fall in four years.   And here in about three months I am heading toward double digits.  Ok not that close, but enough that I’m concerned.
We aren’t sure what is the problem.  It seems to be mostly when we are hiking.   It doesn’t happen when I’m just walking.  I don’t fall and stumble at the grocery store.  I don’t trip or slip while walking around our apartment.  We walk outside every day after work and I haven’t fallen once!  (Just writing this scares me though...I hope I haven’t hexed myself!!). We originally thought maybe when I get tired my legs just give out.  We have wondered if I’m just not picking my feet up and if they are catching on any uneven surface, rock or tree root.   Is it something to do with my weight...has my weight shifted and has it messed up my balance?
I just don’t know.  But While Jason has  jokingly said that he is going to start making me wear knee and elbow pads and a full face helmet when I go out, I think there is an ounce of truth to his suggestion!  These calls have got to stop though!   I’ve been somewhat lucky and most of the falls have garnered nothing more than some scrapes and bruises. But I fear that my luck will run out!!!!  I am not giving up on exercise, but I am nervous!!!!!

It is however becoming a more regular occurrence and it is scaring me badly!
MaryFran at 5:46 AM